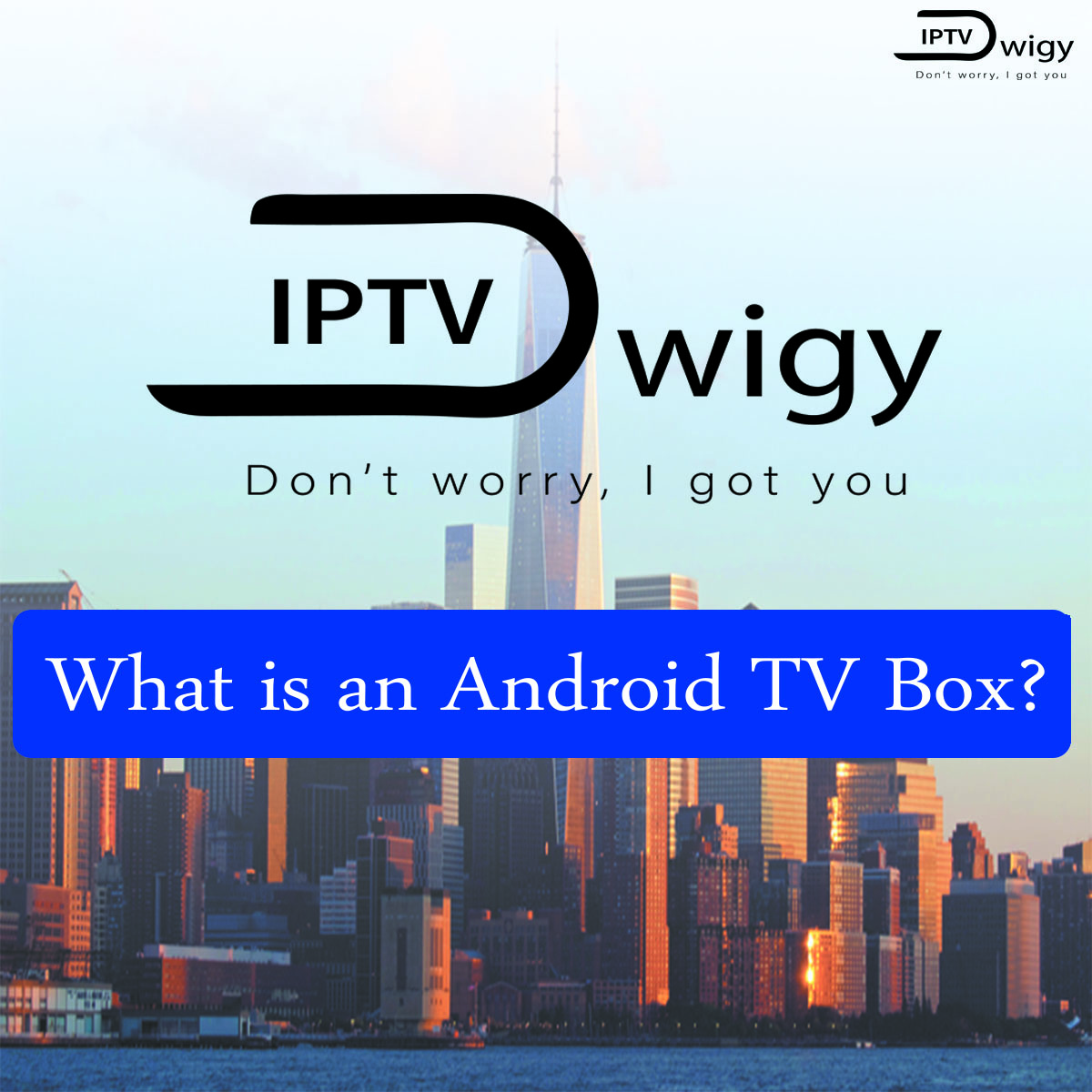 What is an Android TV Box?

It is possible to download apps, watch local television, and connect to streaming apps from your TV box. It may be possible for you to get free access to premium cable channels where you live.

As the name implies, an Android STB is a set-top box that runs the Android operating system. It’s also known as Android Box.

What is an Android box?

Traditional CATV STBs have constraints that an Android STB does not. Because standard STB functions are confined to only working with linear television,

On the other hand, Android STB allows you to install a variety of Android Apps and provides a better user experience. It enables you to consume data from different services.

Android Box is used to stream video content in HD and 4K utilizing various streaming apps like Netflix and KODI. You can also use it to play games on a gaming console.

As a result, an Android STB provides you with more functionalities than a standard CATV STB in device integration.

Features of an Android box

You should make a better purchase for your house and family by familiarizing yourself with some of the best features in an Android TV box.

TV boxes are like modern devices, run on their operating system. The OS is just about a bunch of programs.  It has an impact on your TV Box’s optimization and performance. The impact is such as memory usage and OpenGL support.

It is a smart hub smart hub you have in your home are likewise affected by the operating system of your TV box. Because not all intelligent gadgets are compatible, double-check that your TV box is compatible with the rest of your innovative equipment. You’ll get the most satisfactory performance from a Fire TV if you use Amazon Alexa.

A TV box will function with any operating system, but for best results, choose one with the most recent version of the OS.Having your TV box running on the same operating system as your smart hub will give you more synergy if you have a smart home.

Another technical phrase you may or may not be familiar with is Dynamic Refresh Rate. Your TV or computer’s dynamic refresh rate refers to how quickly it processes and projects what you’re watching. Because the human eye cans no longer notice blinking or how quickly the computer redraws the graphics at that rate, 60Hz is the ideal refresh rate.

Dynamic refresh rate switching must be enabled in your software (such as KODI), hardware and television for this functionality to work. If only one of them has it, you’ll have to manually adjust the frame rate.

Audio pass through is a feature that allows the sound from a video file – such as a Blu-ray rip to PC – to be heard on another device. The TV box and onto a home theatre receiver that can better decode and translate the compressed sound data.

Audio pass through, in other words, is a feature that enhances the sound quality of your movies, TV shows, and even music. While audio pass through isn’t accessible on all TV boxes, it’s a popular feature in KODI thanks to its versatility, and some TV boxes even provide 5.1 audio passthrough. This functionality isn’t required for all users, but it’s something to keep in mind.

For the sake of economy, I’ve placed numerous important ports together, such as HDMI, Ethernet, and USB. It doesn’t matter that these ports have little in common; they’re all essential to the operation of your TV box.

By far the most essential of these ports is the HDMI port. HDMI 2.0 is required if you have a 4K TV and want to watch 60 frames per second. HDMI 2.0 has a bandwidth of 18GB/second, compared to HDMI 1.4’s 10GB/second. While an earlier HDMI model can handle 4.0 video, a newer HDMI model will have better performance and quality.

Also required is a gigabit Ethernet cable. Gigabit Ethernet, the most advanced Ethernet connection, provides more substantial data transmission for reduced buffering while video streaming. USB 3.0 gadgets should also be on your list. USB 3.0 is ten times faster than USB 2.0 at transferring data.

It is to your TV box what Open Office or Mozilla is to office software and internet browsers. KODI is an open-source media center. It always serves as a hub for all your audio and visual activities, whether it’s watching YouTube, streaming music, or playing a DVD.

Similar to how Open Office is a facsimile of Microsoft’s industry-leading word processing and data analysis software.

Thus you should keep in mind that KODI does not work as effectively on Apple devices.

You can easily install KODI on your Mac or PC, obtaining the software on your iPhone or iPad is more complicated. It’s not going to be able to get KODI to function on your iPhone unless you’re pretty tech-savvy.

Android TV boxes are virtually as diverse as Android phones, and the sheer number of options can make it difficult to sort. We hope that our guide will assist you in finding what a simple, budget-friendly model is. Your giant that will transform your home or everything in between. Android TV Box 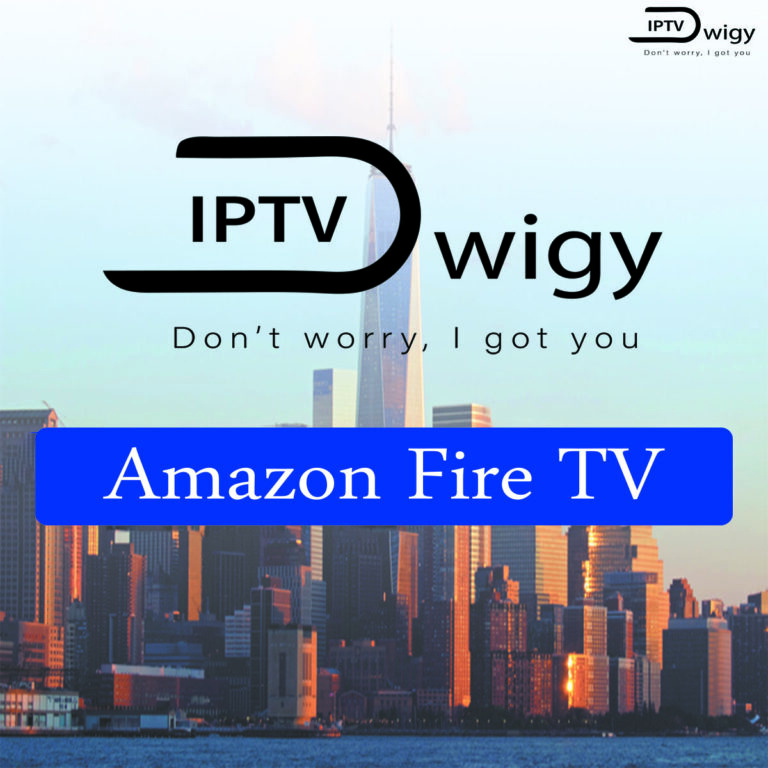 Amazon Fire TV Amazon Fire TV: There are a lot of methods to view your favourite shows, movies, and YouTube videos in the age of streaming services. Perhaps you watch them all on your laptop in bed, or your phone on the train, or from your living room couch. If you want to binge-watch on… 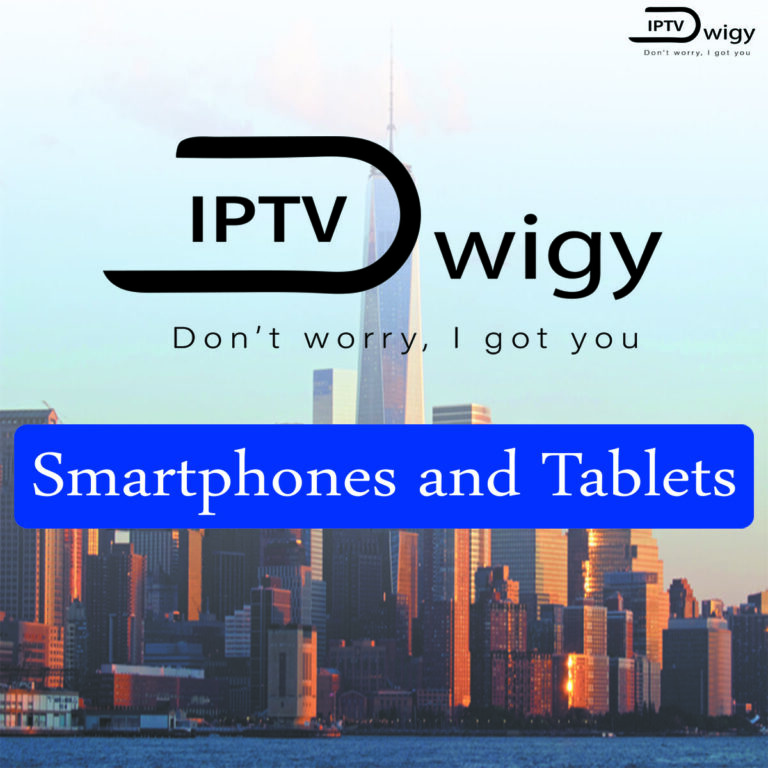 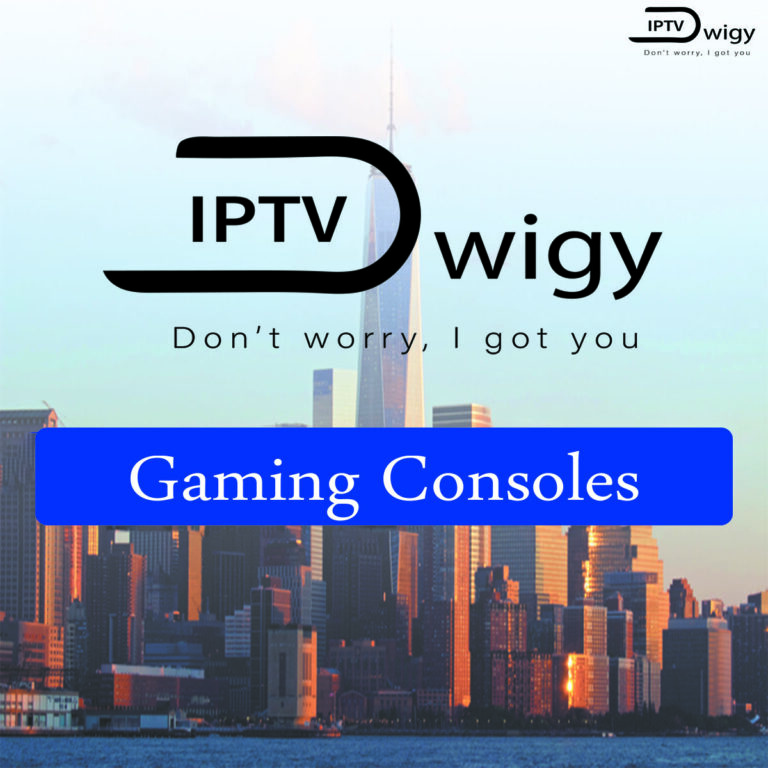 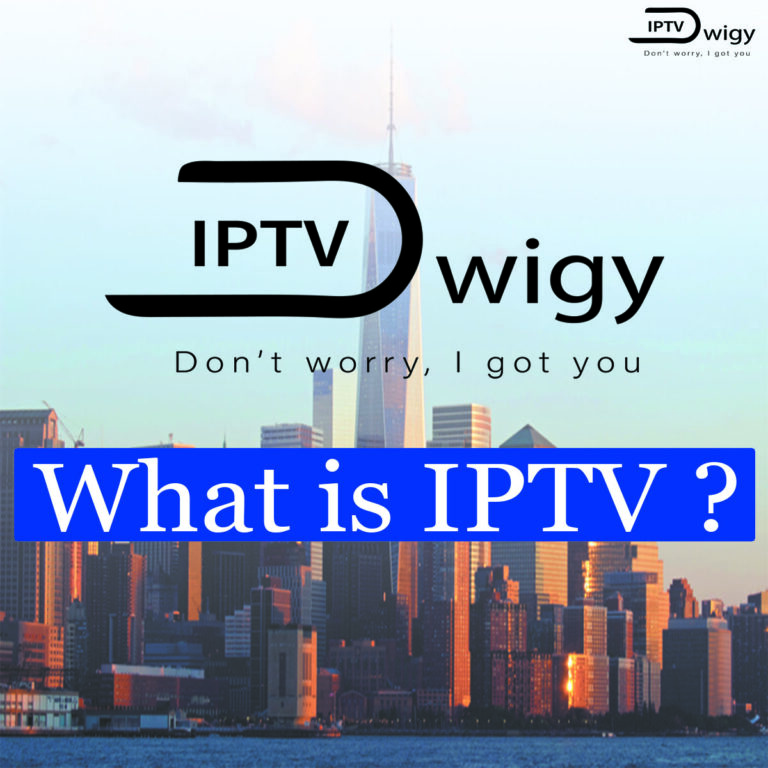 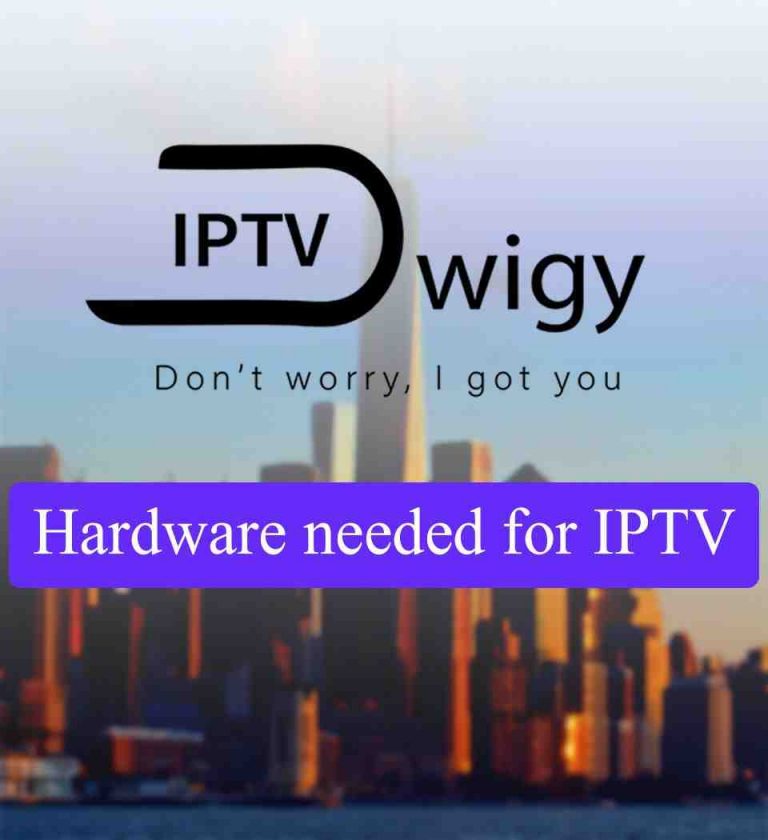